Hello everyone! So right up until our Kickstarter, we were working diligently to build a diverse and engaging demo for everyone to enjoy, something that would really show off what we aim to accomplish with Under Contract. And now that the demo has been completed I wanted to take the time to show off our future plans for the game, and very likely address some questions you might have about the variety and direction the game will be going in.

Variety is the Spice of Life

The original pitch for Under Contract had the player navigating an overworld map, similar to that of Super Mario Bros 3, with multiple courses the player can play and ignore depending on their likes and dislikes of the gameplay types we offer. We showed a few concepts for levels in the demo namely:

But that is not nearly enough to fill up our ideal 10+ hour campaign. 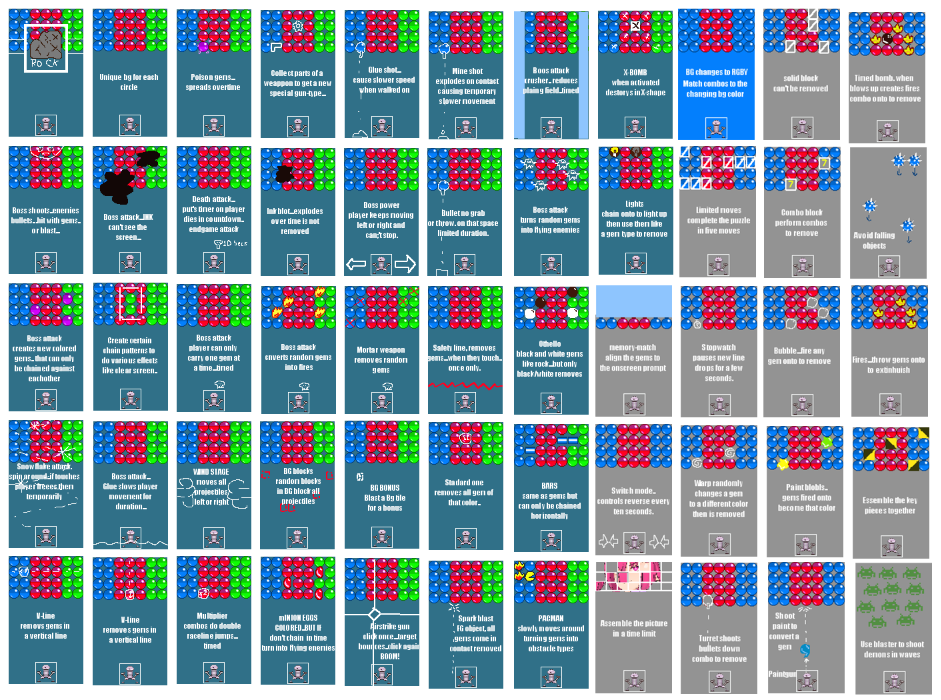 Pictured here is a few of the overall concepts for in-game mechanics, special gem effects, modes, boss mechanics, and side levels we are looking to produce. On top of playing with our diverse AI gameplay where we can have up to 99 AI fighting each other at once (don’t worry we won’t make a battle royale level haha), there is going to be a lot of variety and substance in our campaign.

So we have our overall narrative is woven already, it's roughly 40 pages of dialogue narration and scene setup. Our original design was to keep reward scenes to boss battles but during the Kickstarter setup we actually found a really nice groove to be in for what I would consider “mini rewards”. Special scenes are unlocked by finding secrets among other things. 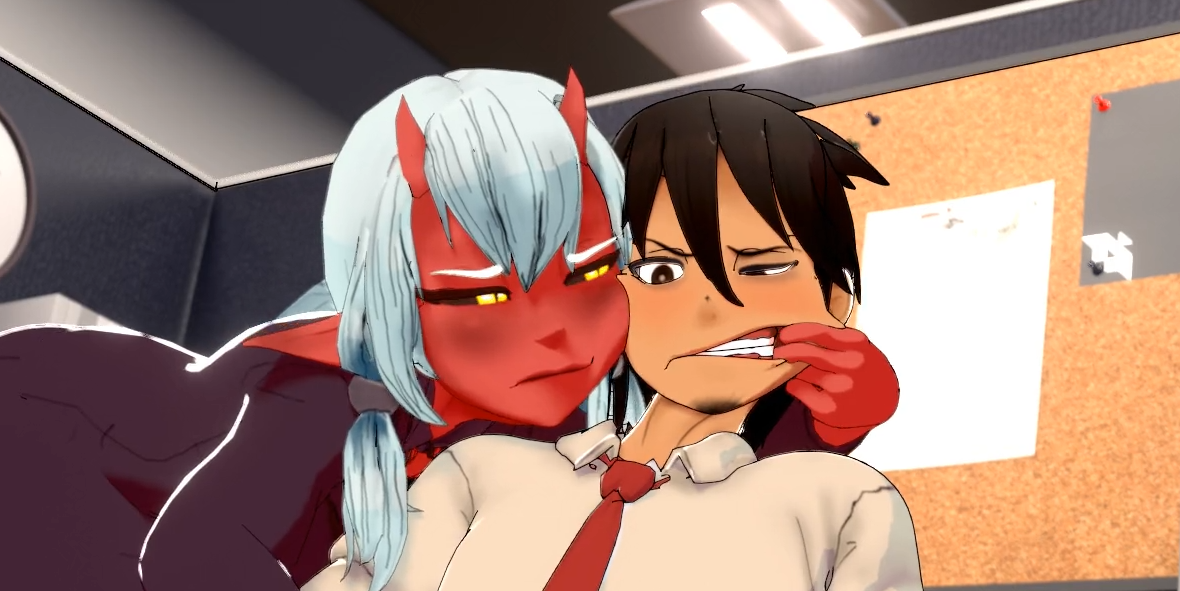 It is a fun little exercise, so we will likely be expanding our content offerings as a result. This is all in part due to our fantastic art pipeline we established during the demo development, meaning things like this are fast and easy to produce, so why not produce a lot more of them?

The post demo production is about to begin this week, and I can guarantee that we will have a lot more to talk about over the next 30 days as we build up our campaign on Kickstarter. Be sure to back and support us over there and help us build our dream game!

If you have not already done so, please back our game on Kickstarter! The campaign just started and we need everyone's support to make this game sing! 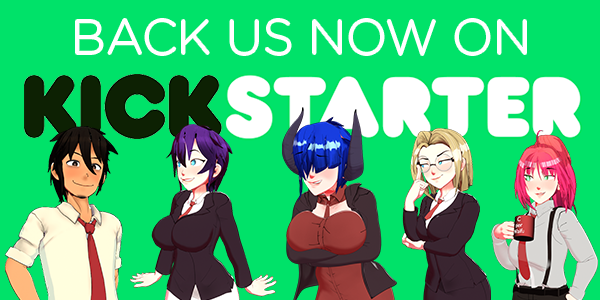 Thank you for the support!

Already backed on Kickstarter, hope it reaches the goal

Thanks for the support! We hope it does as well!